At the November 20, 2004 luncheon meeting, Chapter MSAs were awarded to nine members of the Arizona Chapter for superior service to the Chapter and its members. 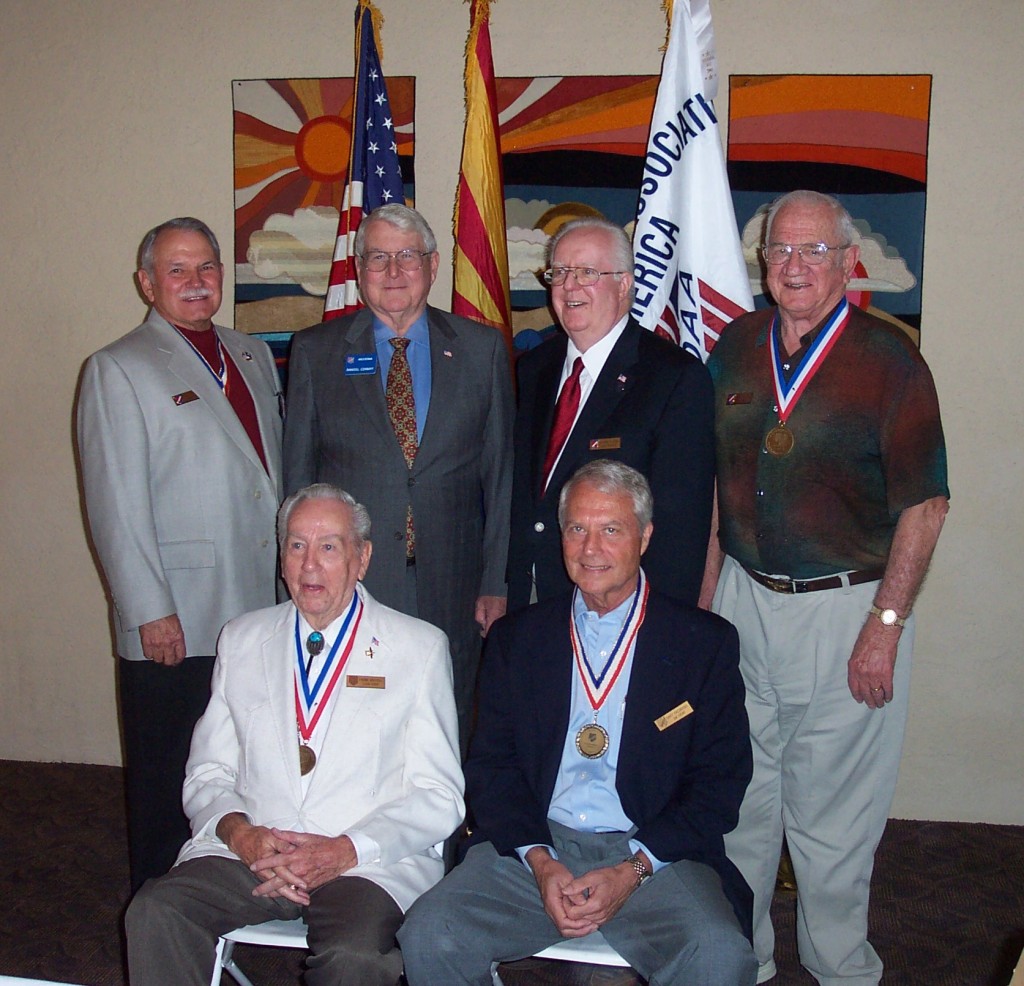