Lt. Colonel Richard Holton Ellsworth, United States Air Force, retired, was born on 28 October 1907 in Elmhurst, California.  He was the son of Alfred H. Ellsworth and the former Jane Earing. 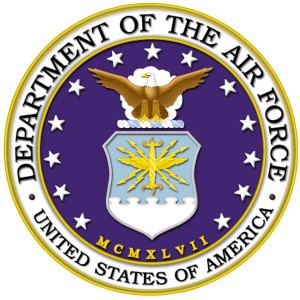 Colonel Ellsworth served in the Air Force for 31 years.  Some of his assignments and locations include:

Colonel Ellsworth moved to Arizona in 1957 from New Mexico.  He was our 7th Chapter President, serving in 1961.  Richard passed away on 19 Dec 1986 at the Thunderbird Samaritan Hospital and Health Center in Glendale, Arizona. He is buried in Glendale Memorial Park, 7844 N. 61st Avenue, Glendale, Arizona.