Warrant Officer Junior Grade Pearl Edward “Paul” Childress, Jr., was born on 12 April 1906 in Colorado.  He was the son of Pearl E. Childress and Susan Anna Henderson.  Paul’s parents moved their family to Phoenix about 1915.  Paul was a steelworker employed at Allison Steel in Phoenix.

Mr. Childress was our 12th Chapter President, serving in 1966.  He was predeceased by his wife, Florence B. Childress, who passed away in April 1984.  Paul moved to New River, Arizona, and passed away on 25 March 1997.  He and Florence are interned in the Crypt I-4, Sanctuary of Love, Memory Mausoleum, Greenwood Memory Lawn, 718 N. 27thAvenue, Phoenix, Arizona. 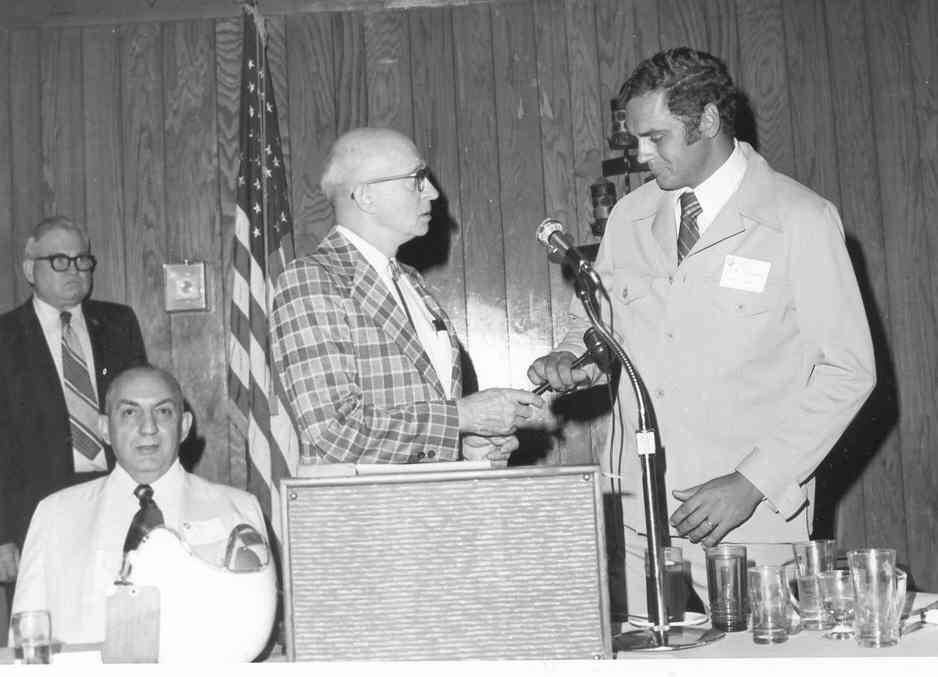