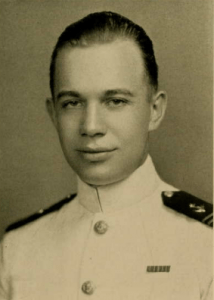 Commander Fahy graduated from the U. S. Naval Academy at Annapolis, Class of 1939.

On 28 Dec 1940, Commander was aboard the S. S. Cristobal enroute from Panama Canal Zone to the New London Submarine Base.

From 16 July 1943 until 5 March 1944, onboard the submarine USS Apogon (SS-308) on patrol in the Pacific Theater, including a patrols in the waters off Japan.  Commander Fahy was awarded both the Silver Star and the Bronze Star during his tour on the Apogon.

On 13 March 1944 Commander Fahy was assigned as the Commander, USS Plunger (SS-179) in the Pacific Theater.

On 10 October 1944 he was assigned to the staff of the Commander, Submarine Training, Pacific. 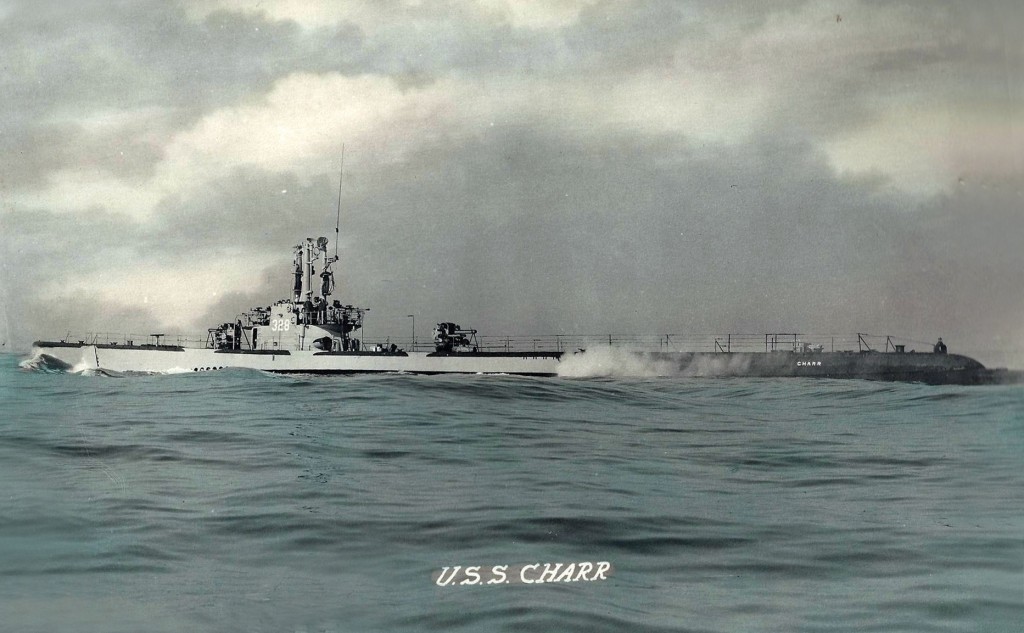 From 6 Jul 1949 to 21 June 1951 Commander Fahy was the Commanding Officer of the USS Charr (SS-328) based out of San Diego, California.  In June 1950 Charr was deployed to the San Francisco area.  At the outbreak of the Korean hostilities, Charr was deployed to Pearl Harbor.  Charr returned to San Diego in August 1950.  On the 23rd of August, Charr received the Marjorie Sterrett Battleship Fund Prize, the first submarine in Naval history to receive this award.  The Charr also received the Battle Efficiency Pennant for the competition year 1950 for the second consecutive year.  During January and February 1951, Charr operated in the Puget Sound area conducting operations with Fleet Air Wing Four, Whidbey Island, Washington, returning to its San Diego base afterwards.

20 May 1956.  Commander Fahy flew from the Midway Islands to Hickam Air Force Base, Honolulu, Hawaii.

Commander Fahy’s awards and decoration include:

Commander Fahy passed away on 14 Mar 1989 in Phoenix and is interned alongside his first wife, Julia Alice Howell, at Section S, Site 219, Fort Rosecrans National Cemetery, San Diego, California.  Also buried in this cemetery are his mother and father. 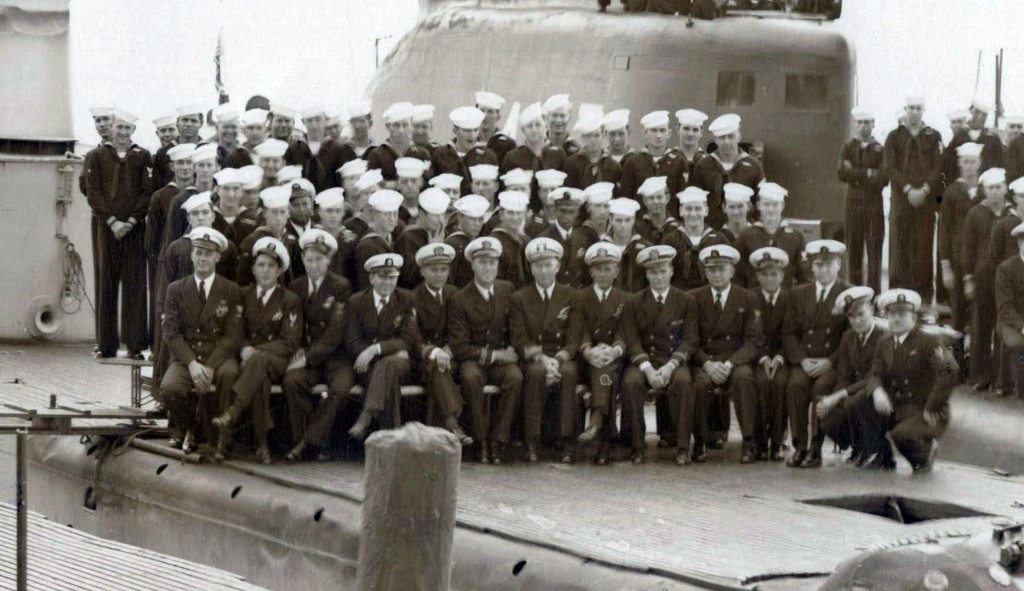 USS Charr (SS-328) crew in 1949. Commander Fahy is seated 7th from the left wearing Commander’s stripes and gold braid on his hat.