Lt. Colonel Robert Dorsey “Bob” Rutherford, United States Army, retired, was born on the 2nd of February, 1919 in Los Angeles, California.  He was the son of Colonel Dorsey J. Rutherford and Cordelia Smith.  His father served in both World War I and World War II and was 54 years old when he was assigned as the Executive Officer of the 59th Coast Artillery Regiment (Harbor Defense), Corregidor, Philippines, when WW-II started.  Dorsey was reassigned as the Commanding Officer of the Corregidor Provisional Seacoast Defense Regiment, and was the C. O. when Corregidor fell to the Japanese in May 1942. ?His father was taken prisoner and interned throughout the war.

Bob Rutherford was a senior at the University of Washington when the United States was attacked at Pearl Harbor during World War II.  In 1940, Bob had joined the Washington Army National Guard and on the 7th of December, 1941, he as a Second Lieutenant assigned to Headquarters, 205th Coast Artillery Regiment (Anti-Aircraft) in Olympia.  His unit was federalized and Colonel Rutherford served 4 and 1/2 years in the Pacific.  Among other assignments, Bob was stationed in an anti-aircraft unit assigned to protect the engineers building an air strip in Dobodura, New Guinea.  He was also stationed to Buna and Port Moresby, New Guinea.  After the war, Bob accepted a regular army commission and remained on active duty. 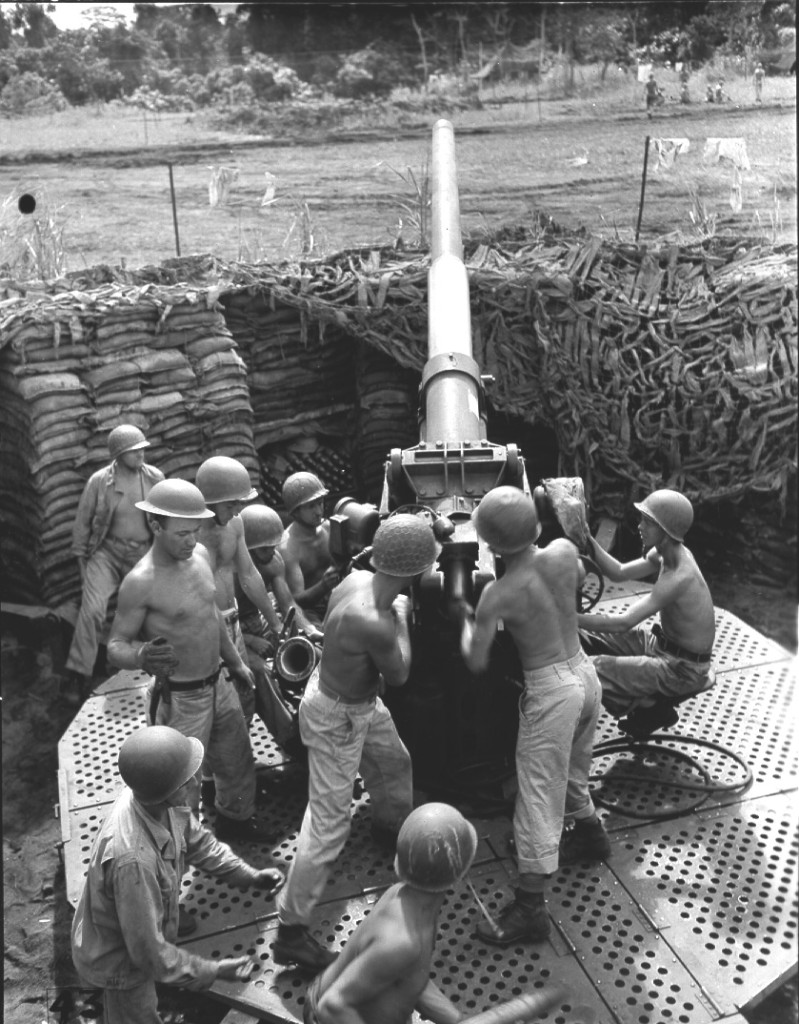 Colonel Rutherford met his wife, the former Margaret “Margo” Cowperthwait, in El Paso, Texas.  Margo worked  as a civilian medical technician at the Beaumont Army Hospital in El Paso.  She and Bob were married in 1948.  In May of 1949, Bob, then a Captain, was assigned to the Student Detachment, Artillery Center, Fort Sill, Oklahoma.  In January 1952, Bob, then a Major, was the S-1 of the 38th AAA Brigade, Fort Bliss, Texas.

Colonel Rutherford’s last military assignment was the Joint Services Air Defense Command at Luke Air Force Base.  After his retirement in 1968, he and his wife, Margo, decided to make Phoenix, Arizona, their home, where Bob completed his undergraduate degree at Arizona State University.

Colonel Rutherford was active in the Arizona Chapter of The Retired Officers Association (now MOAA), and was elected our 20th chapter president for the 1974 term.  Bob preformed many duties in our chapter over the years.  Perhaps the most important was his last, serving as our chapter’s chaplain.  Bob was also active in the Military Order of World Wars.

Colonel Rutherford passed away peacefully on the 21st of March, 2013. He was predeceased by the love of his life, his wife of 64 years, Margo, who passed in 2012.  Bob’s ashes were planted beside a tree in the courtyard of the All Saints Episcopal Church, 6300 N. Central Avenue, Phoenix, Arizona, where he served on the Vestry for several years.  He was survived by his son Bob, his brother Jim, his granddaughter Madison and five nieces and nephews. 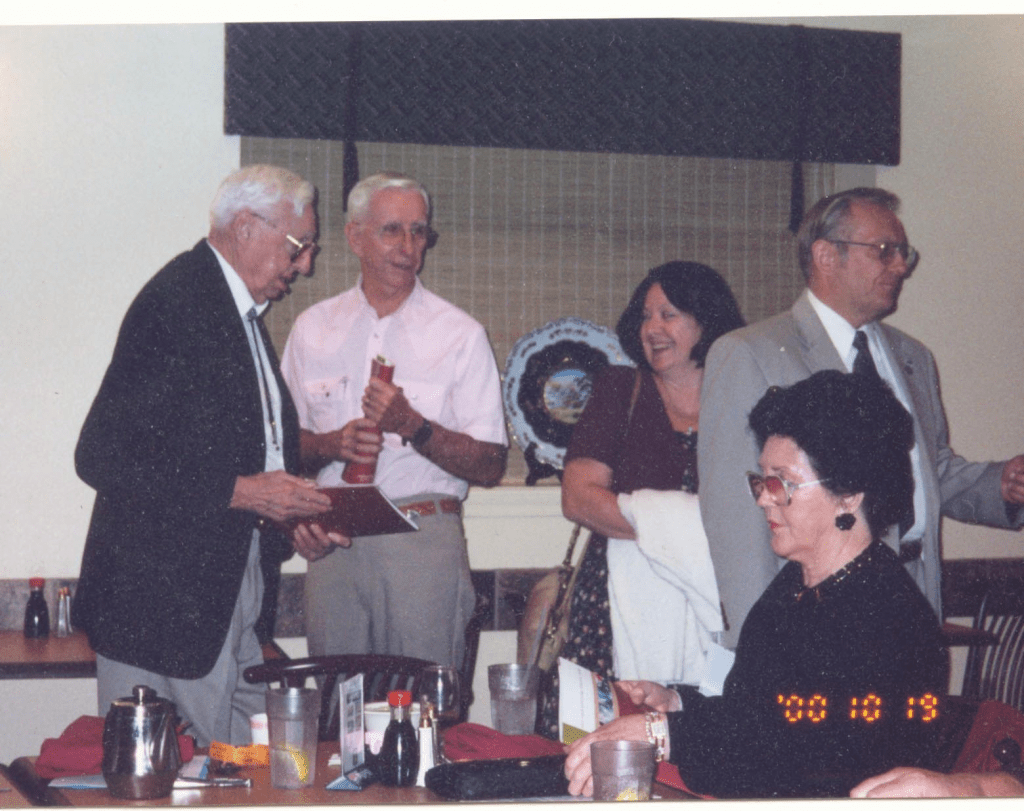