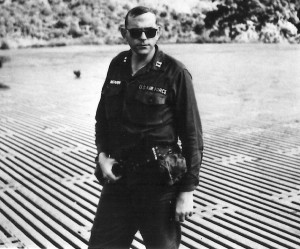 Captain McCann joined the United States Air Force on the 3rd of June, 1958.  He was a veteran of the Vietnam War.  During his service in Vietnam he was assigned to the 9th Aero Medical Group operating out of Clark Air Force Base in the Philippines.? He was the receipant of the Air Medal and the Air Force Commendation Medal with Oak Leaf Cluster.? Captain McCann retired from the military on the 30th of June, 1978. 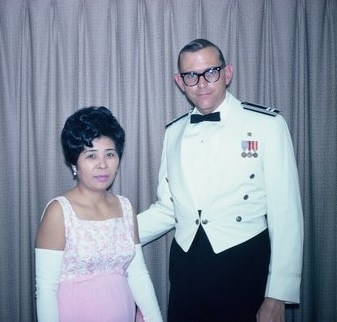 After his retirement, Captain McCann moved to Phoenix, Arizona, where he worked as a regional director for the Arizona Health Plan which later became CIGNA.  Active in the Arizona Chapter of The Retired Officers Association (now MOAA), Robert served as our 26th Chapter President in 1980.

Captain McCann passed away on the 18th of September, 1990.  Survivors included his wife, Kyoko, two sons, two sisters and 4 grandchildren.