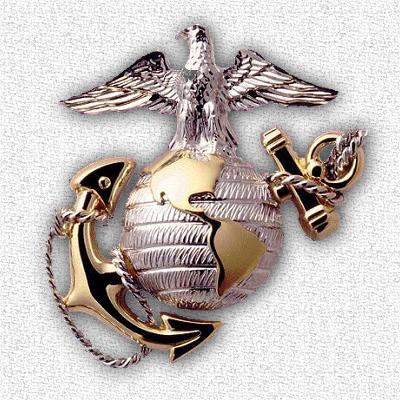 Captain Gail LaTrelle Nash, United States Marine Corps, was born on 31 March in Atlanta, Missouri.  He joined the service on the 1st of July 1949.  Gail was a veteran of the Korean War and the Vietnam War.  Captain Nash retired on the 31st of July 1970.

Captain Nash passed away on the 3rd of November 1997 and is interned in Section 46, Site 194, of the National Memorial Cemetery of Arizona, 23029 N. Cave Creek Road, Phoenix, Arizona.  He was survived by his wife, Yvonne; his sisters, Genevieve Shearon, Sue Griep, and Evangeline Coppedge; and brothers, Keith and Kemlyn.  Services were conducted at the Messinger Mortuary and Chapel, 7601 E. Indian School Road, Scottsdale.