Captain Irene L. Doto, United States Public Health Service, retired, was born during 1922 in Wilmington, Delaware, the daughter of Antonio Doto and Teresa Tabaso.  Irene graduated from the University of Pennsylvania with a Bachelor of Mathematics in 1954. 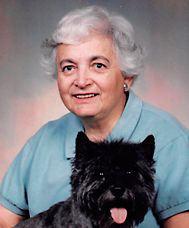 Captain Doto retired from the U. S. Public Health Service on the 1st of January, 1984 and remained in the Phoenix area.  Irene subsequently joined our MOAA chapter, then known as The Retired Officers Association (TROA).

Captain Doto served as our 37th Chapter President during 1991 and 1992 and was our first female president.  Irene was instrumental in bringing back to life our defunct JROTC awards program to local school, and then expanded it to all schools in our territory that had JROTC programs.  She also was an ardent supporter of our chapter’s college scholarship fund for JROTC students.

Irene passed away on the 16th of March 2014. She was buried in the family plot in the Calvary Cemetery in Conshohocken, Pennsylvania. 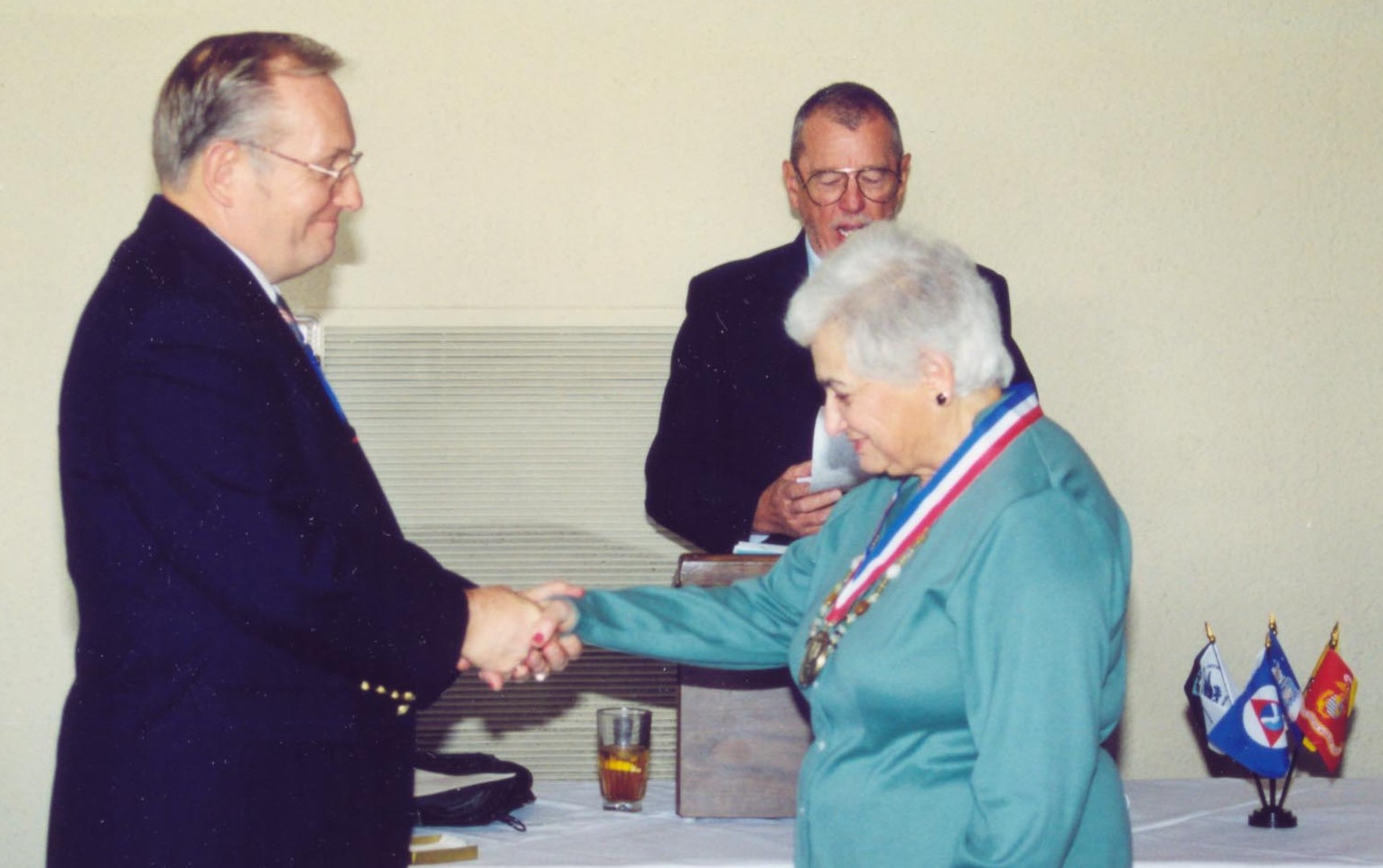