Lt. Commander George L. Ziernicke, United States Navy, retired, was born in Philadelphia, Pennsylvania during February 1924. He joined the U. S. Navy on the 4th of February 1943. 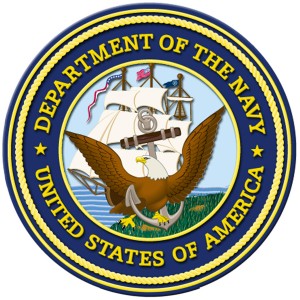 Commander Ziernicke was our 40th president of the Arizona Chapter of MOAA, serving in 1994.  George was a salesman for the Diamond Chain Company in Arizona.