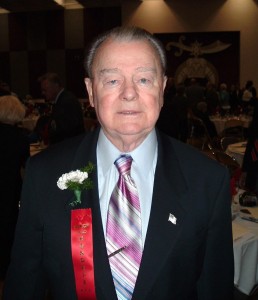 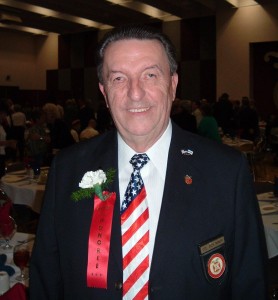 Two members of the Arizona Chapter MOAA were inducted into the Arizona Veterans Hall of Fame October 28, 2005 at the Shrine Temple, Phoenix, AZ.

Mike Gannon and Dick Minor were honored along with the 15 others in the Class of 2005. The Veterans so honored are selected for their honorable military service and who continued to serve and inspire their fellow man with deeds and accomplishments throughout their lifetime.