Colonel Perkins is the 22nd member of our MOAA chapter to be so honored by his fellow State veterans and the Governor of Arizona. 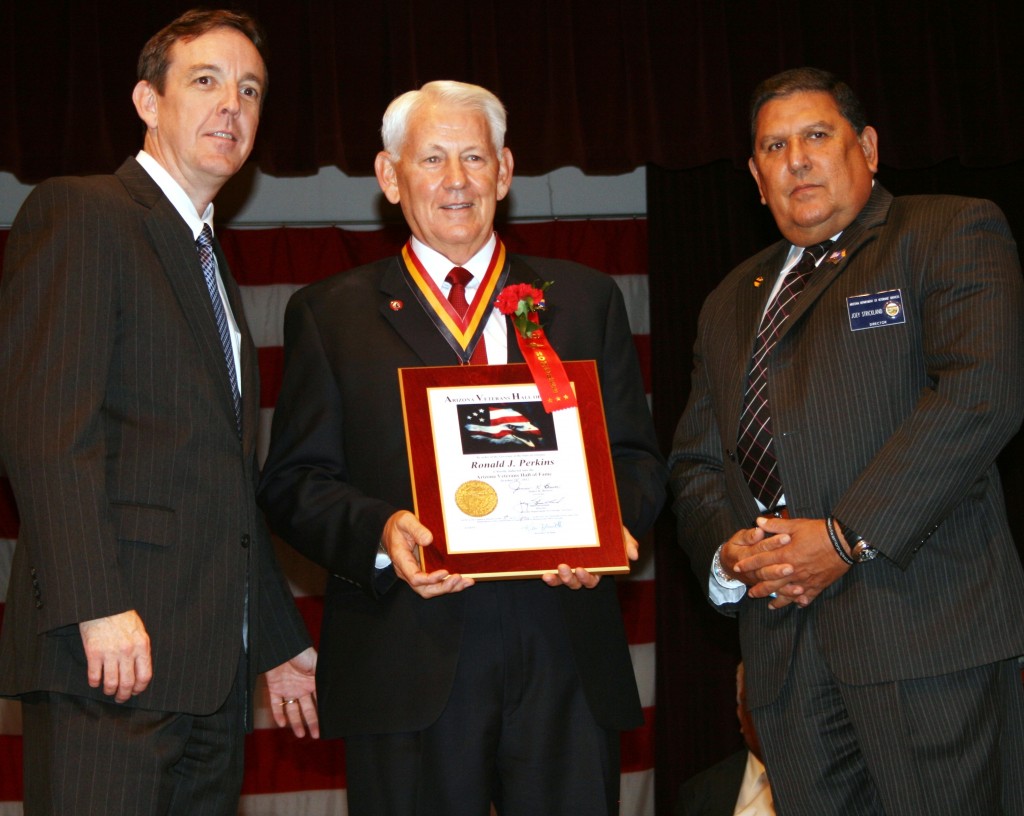