Their induction brought to 26 the number of members of our MOAA chapter to be so honored by their fellow state veterans and the Governor of Arizona. 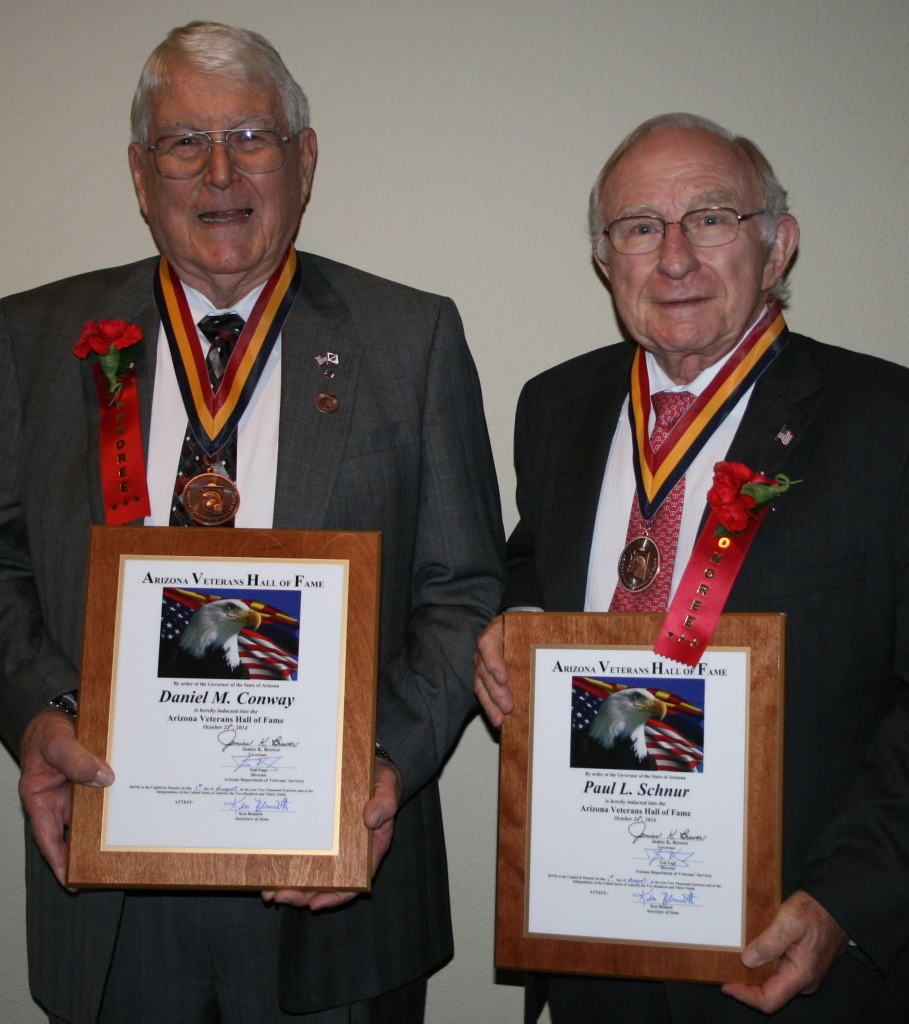