Four JROTC Scholarship awards totaling $6,500 were presented this year during the Chapter luncheon at McCormick Ranch Golf Course on Saturday, the 25th of May?2013. ?All four scholarship recipients indicated they intend to serve in the military after their advanced schooling. 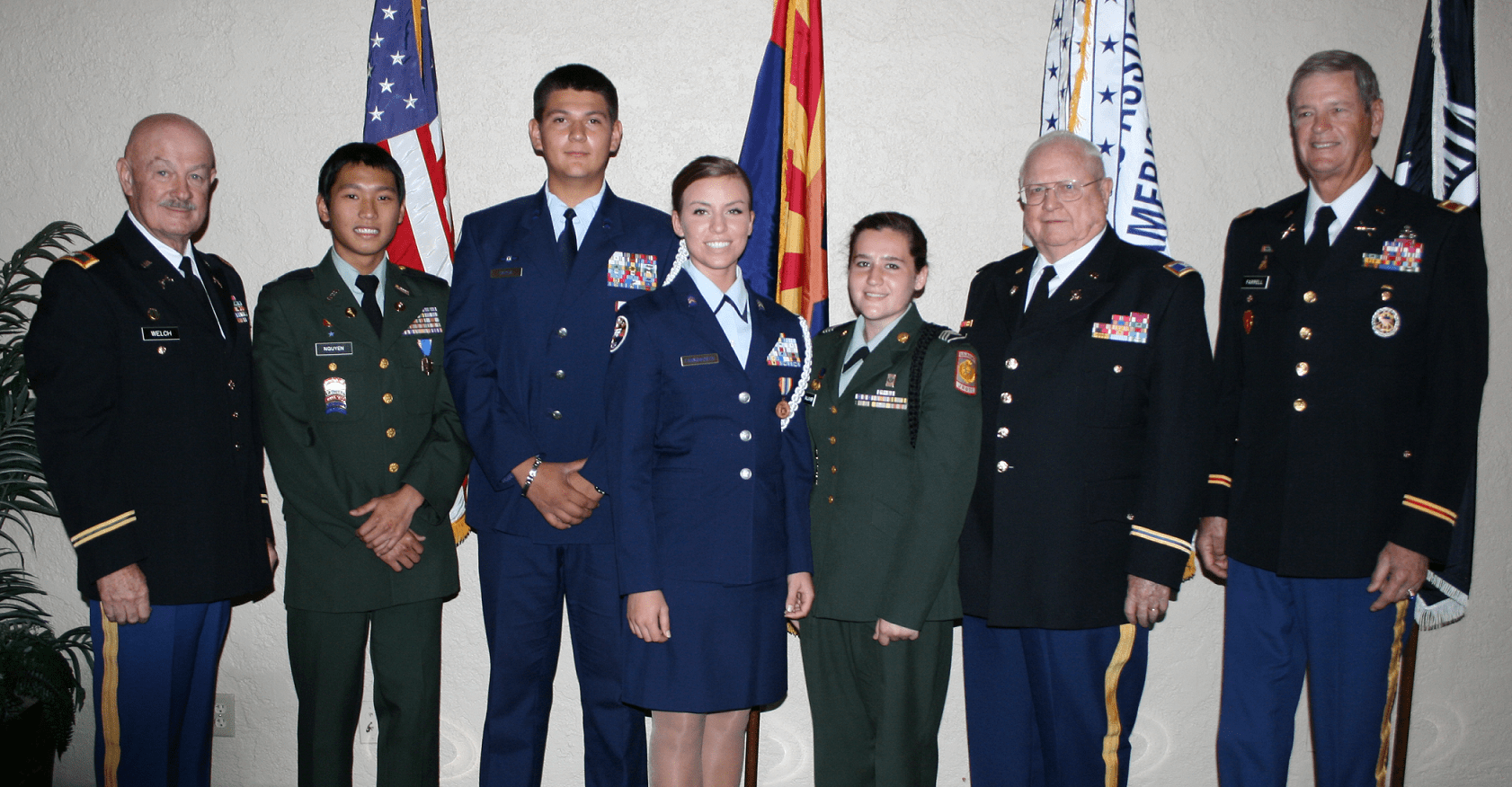